Alejandro Valverde finally made the top step of the podium at the Road World Championships on Sunday after the veteran won a four-up sprint to win the men’s road race in Innsbruck, Austria. This is the gear used by the legend himself: 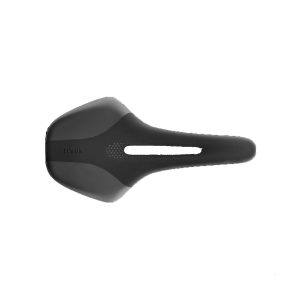 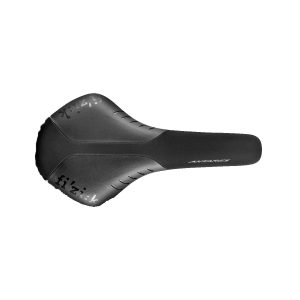 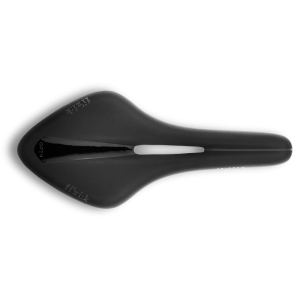 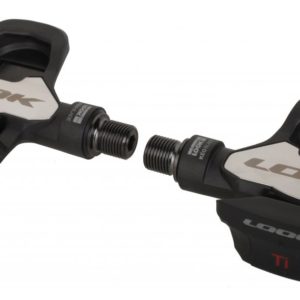 Alejandro Valverde finally made the top step of the podium at the Road World Championships on Sunday after the veteran won a four-up sprint to win the men’s road race in Innsbruck, Austria.

The 38-year-old who has finished on the podium a record six times, denied Romain Bardet and Michael Woods after the Spaniard opened up his sprint around 150 metres from the end of the gruelling 258.5km Alpine route before beating the Frenchman and Canadian to the line.

Dutchman Tom Dumoulin, who was disappointed earlier in the week to have lost his time trial title to Rohan Dennis, meanwhile, rolled over the line just behind the trio in fourth place.

As expected, the race sprang into life on the vertiginous slopes of the final climb of the day, the 3.2km Höttinger Höll that with an average gradient of 11.5% reached 28% was one suited to the puncheurs. The pre-race favourites, though, were made to work for their win.

After building up a lead of almost 20 minutes, an 11-man breakaway that had formed early in the race started to fall apart as each lap of the seven mountainous circuits started to take toll before there were just two riders remaining out in front: Kasper Asgreen of Denmark and Norwegian Vegard Stake Laengen.

The leading pair were finally caught on the final circuit of the 10th hilliest men’s road race of all time with 4,670 metres of vertical elevation, before a number of attacks, kicked of by Peter Kennaugh of Great Britain, saw Michael Valgren of Denmark escape off the front.

As the chasing group closed in on the Dane, a trident of French riders – Bardet, Thibaut Pinot and Julian Alaphilippe – moved to the fore with Valverde and Gianni Moscon, the best placed Italian, tucked in behind as they hit the lower section of Höttinger Höll.

With the road rising ever steeper, Valgren was unable to hold his lead before Bardet, Valverde, Moscon and Woods, who had stayed out of sight throughout most of the day, overhauled him. Next to crack was Moscon. Further back Dumoulin, one of the best riders in the world, was zig zagging all over the road unable to cycle in a straight line such was the steepness of this decisive climb. It was absolutely brutal, but absolutely compelling, viewing.

By the time the leading trio had reached the summit it appeared all over, though Dumoulin somehow managed to close the gap on the fast descent into Innsbruck despite suffering a reported flat battery on his electronic shifting.

With the finishing line in sight and having ridden for over six hours 45 minutes, Valverde, at the 12th time of asking in the world championships, led from the front before opening up to win a slow motion sprint and claim an emotional victory.

“It’s incredible,” he said afterwards. “Fighting, fighting, it’s a dream. I have to thank the team because they were a 10 [out of 10].

“I was saving it for the sprint and the truth it’s just something incredible. This has been a dream of mine to be a world champion.”

Kennaugh was the highest placed Briton after finishing 16th.

ASG The Store is the world’s coolest online bike shop. We offer premier cycling brands and services across locations around the world including Australia, Europe and South Africa.